TREIBSAND FILM participates in the development and production of creative feature films, series, and documentaries in order to narrate long-lasting stories that stand out. That’s why we get onboard the development of a project early on as Initiatoren We play an active role from the beginning of an idea and we are part of the creative team working on the narrative and the perspective of our films. We concentrate on few, carefully chosen material and support the communication between the team members.

TREIBSAND FILM was founded in 2013 by Kim Münster and started its first project COMING AND GOING, a multi-award-winning feature-length documentary, realised through Crowdfunding, private investment, Film und Mediastiftung NRW, and the Sundance Institute.

TREIBSAND FILM narrates contemporary stories that we all respond to. The first beautiful memories are often bedtime stories told by our parents. Later on, they are films that accompany us during our lives: works of art which countless times raised our temperature, made us hope and cry at a young age. Works of art that don’t make us weary.
We want to achieve stories that move us. Our goal is „Film that lasts“ – in our minds, in our hearts, in our memory.

TREIBSAND FILM has received a grant from Mediengründerzentrums NRW in 2015.

What unites us is our common vision of the moving image: stimulating, aesthetic and meaningful entertainment. 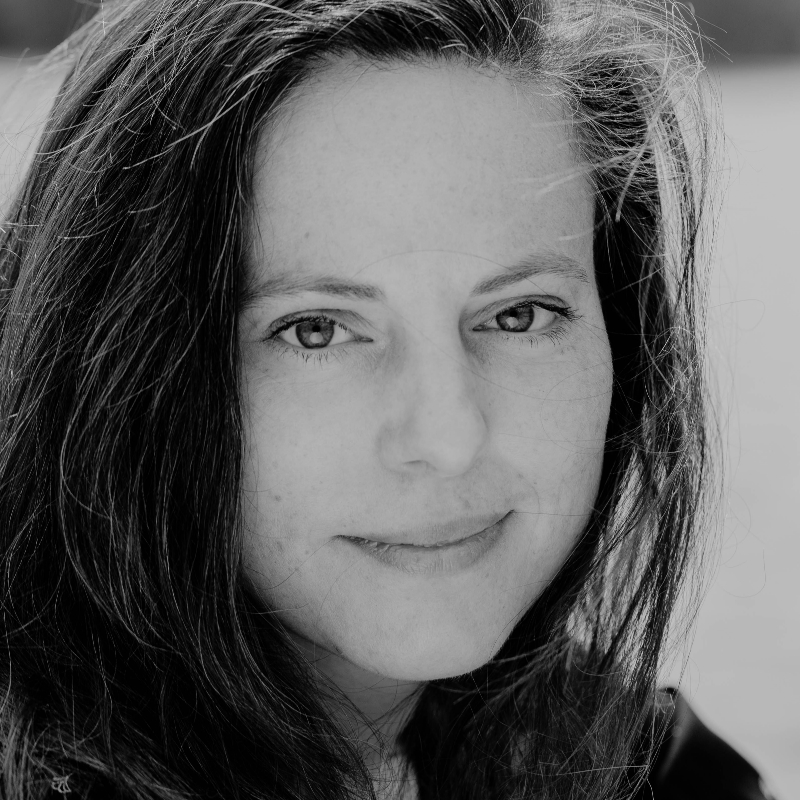 We want to stand on the front line and narrate cutting edge stories, stories that stimulate. 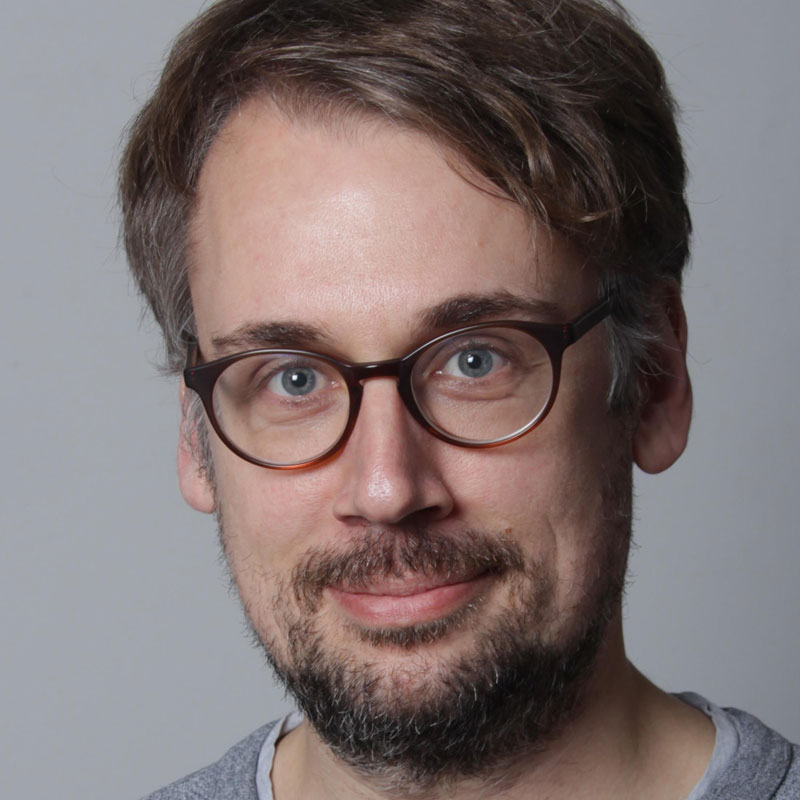 A camera creates distance from the people it observes. The person behind it has the task to eliminate this distance. 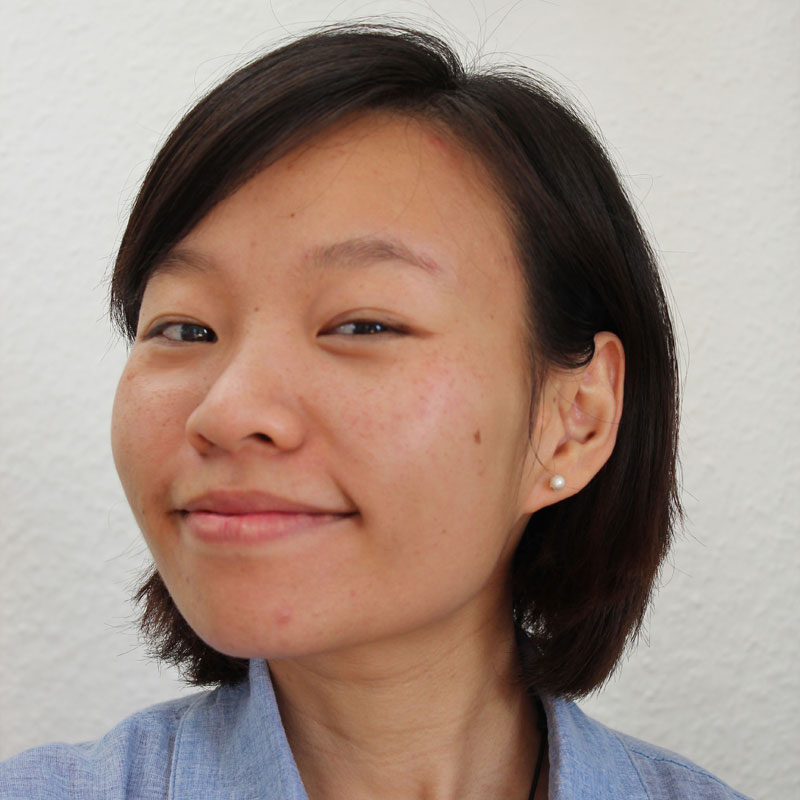 I enjoy so much exploring the various facets of life and being able to share my discoveries through the cinematic language with other people. 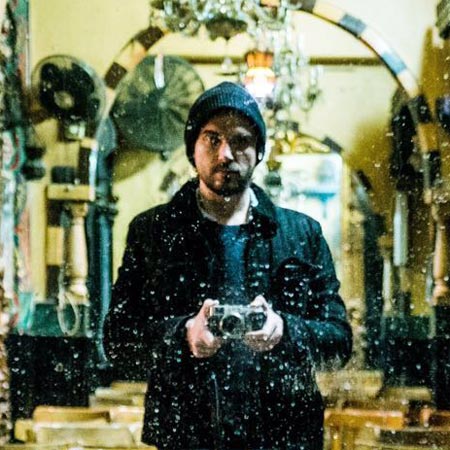 A good film, a good project lasts for ever. 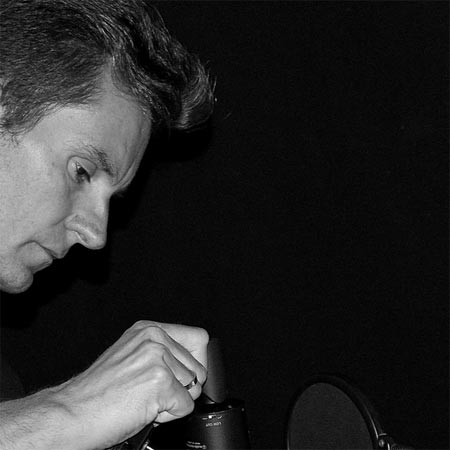 I make cinema for the ears. 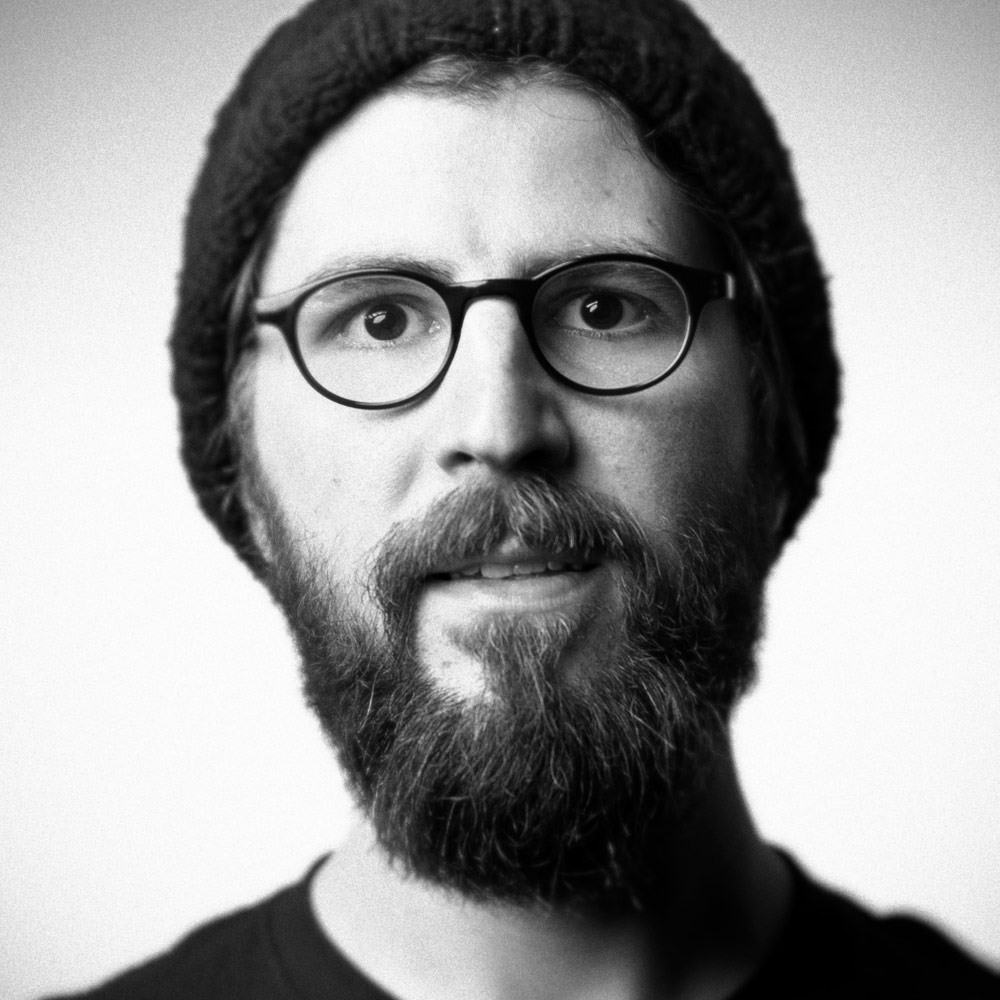 All you need for a movie is a gun and a girl. – Godard 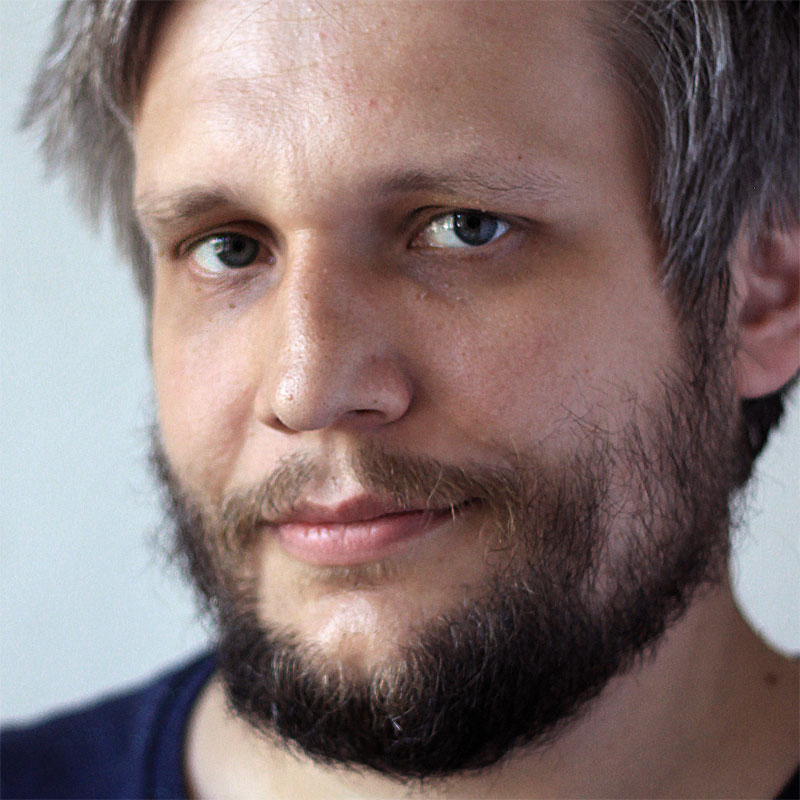 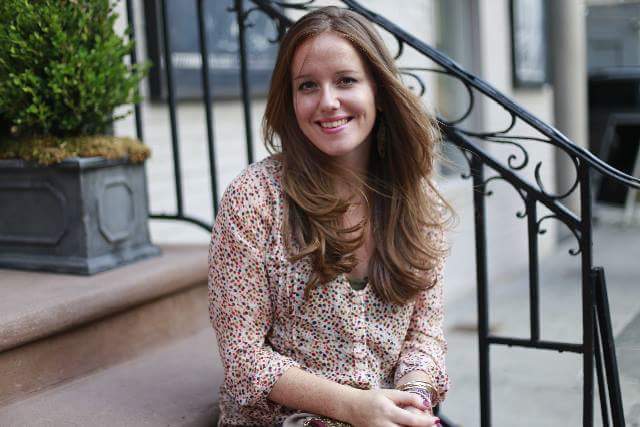 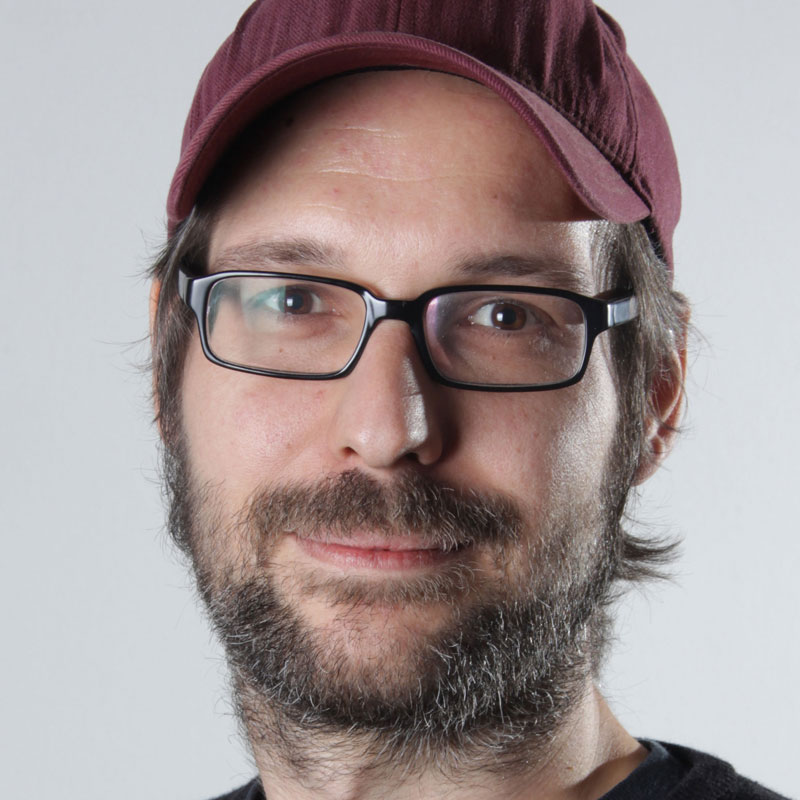 A good film is like a good book but without the reading. 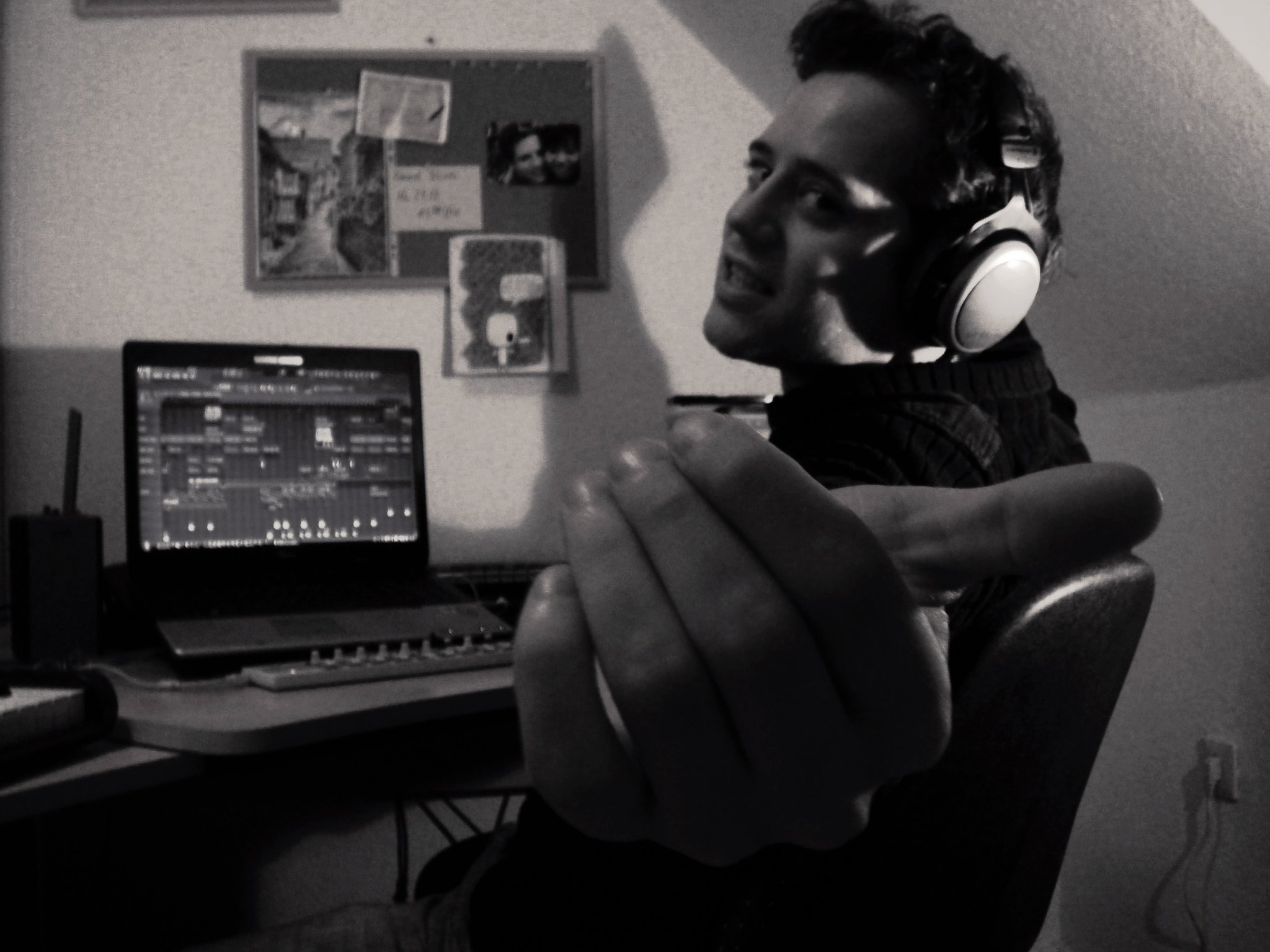 Music expresses that which cannot be said and on which it is impossible to be silent. – Victor Hugo